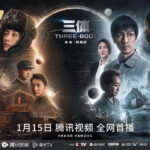 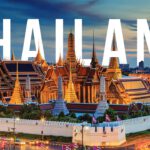 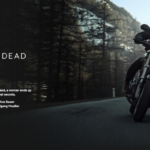 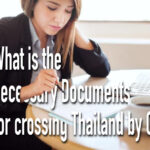 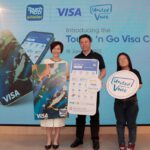 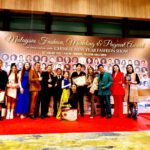 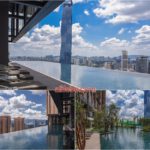 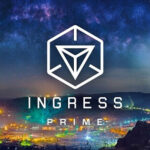 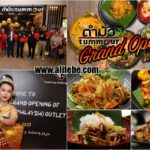 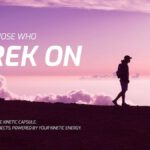 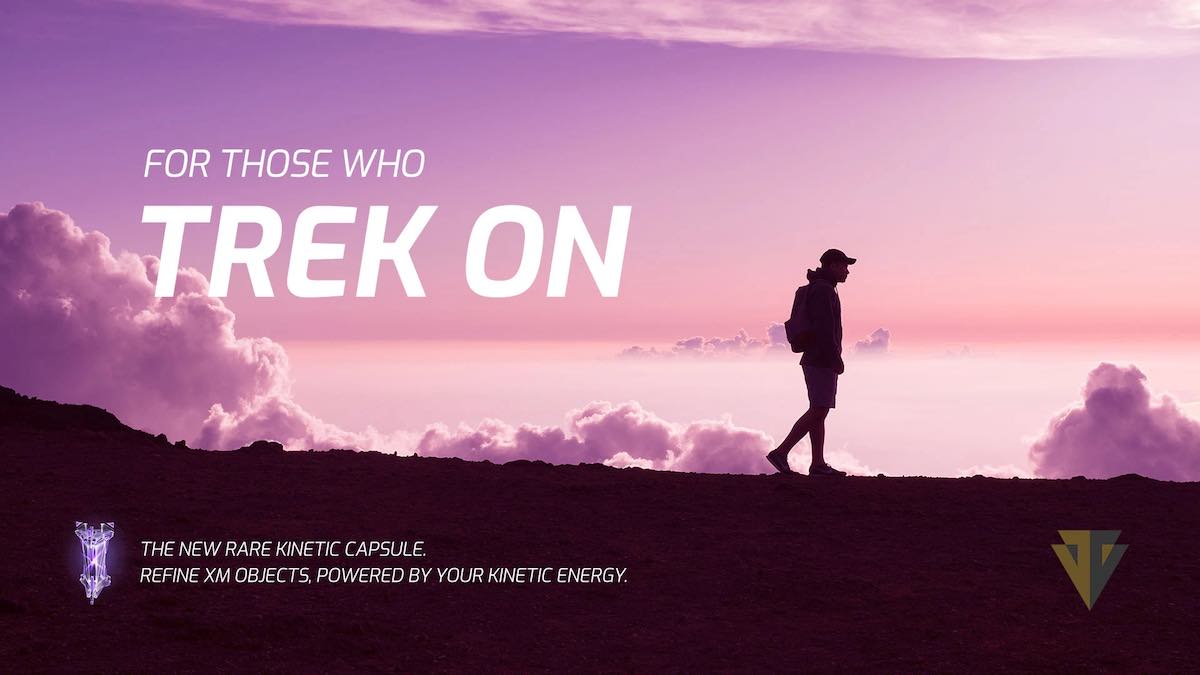 Rare Kinetic Capsule to replaced Quantum Capsule news shock all ingress player this morning (Malaysia time). Believe that many of rural area player use the QC to generate more Mods, or rare items. Which this is a normal practice of gameplays all these while.

Of course there are certain practice that is not encourage by most of us, such like generating certain unreached portal or restriction area’s portal keys. These kind of activities sound like unfair to everyone, where ingress gameplay want to encourage player to travel and walk around their local location to play, to enjoy.

Some comment under the announcement said “you should reached there, captured it, hacked it, then linked it, do not sit at home do nothing and play.”

How you think about this changes?

If the Quantum Capsule change to Rare Kinetic Capsule, how about the item that inside the capsule now? Go missing or back to inventory? No news about this issue.

Since the launch of the Rare Kinetic Capsule, we have detected a new bonding between Agents’ XM Sensitivity and their health that did not exist with the Quantum Capsule – the only other type of XM-Construct-creating Capsule.

The Rare Kinetic Capsule will also be available via the in-app Ingress Store at 2,000 CMU.

NIA is working on making new Kinetic Capsule Programs available in the Scanner. Ideas under consideration include refining Portal Mods into Resonator or XMPs, and Portal Keys to Portal Keys.

Share with us via the Ingress Community Forum any new Kinetic Programs or Kinetic Capsule features that you would like to see. 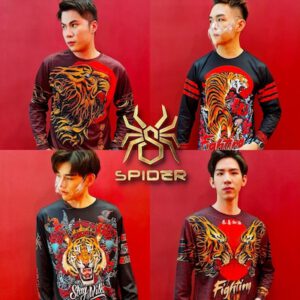 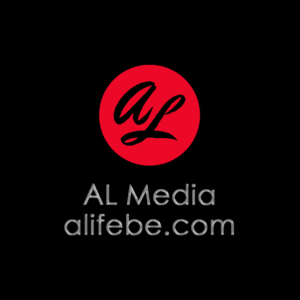 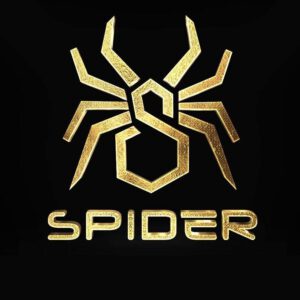